This site is perhaps the biggest project of my life. In 2016, I was visited by Zsolt Patkós, the then mayor of Szank. We have known each other for several years, in previous years I was the organizer of the biggest festive event in the area, the Honey and Cherry Festival. The settlement won a grant from which they had the opportunity to create an exhibition space on the occasion of the 60th anniversary of the 56th Revolution and the War of Independence. Within the framework of the project, my task was to design the graphic elements, information boards in the museum, and in some rooms the whole walls and backgrounds. We even built a Csepel truck into the wall of one of the rooms. 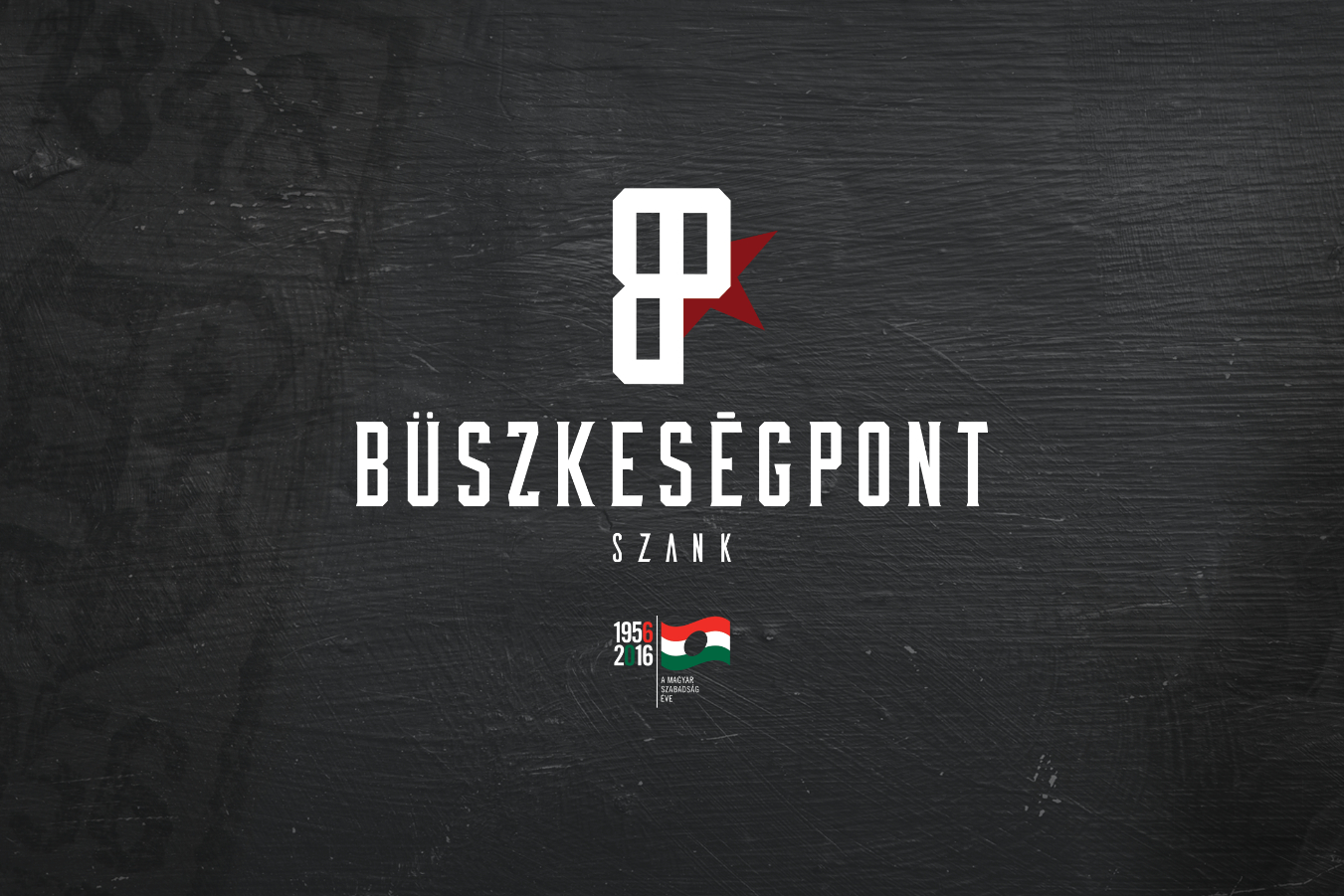 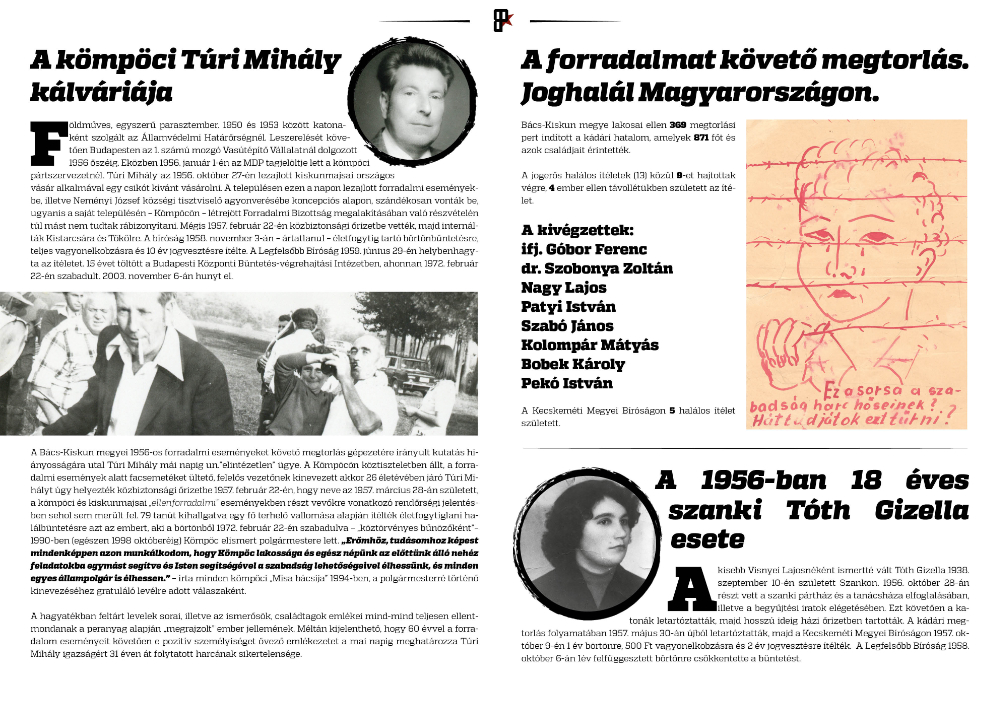 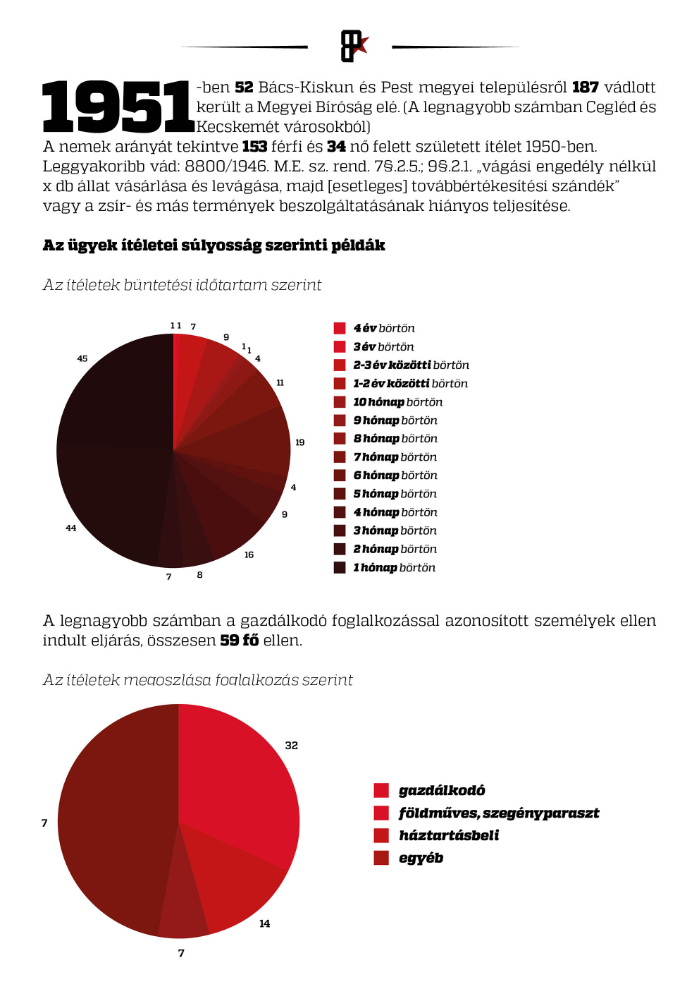 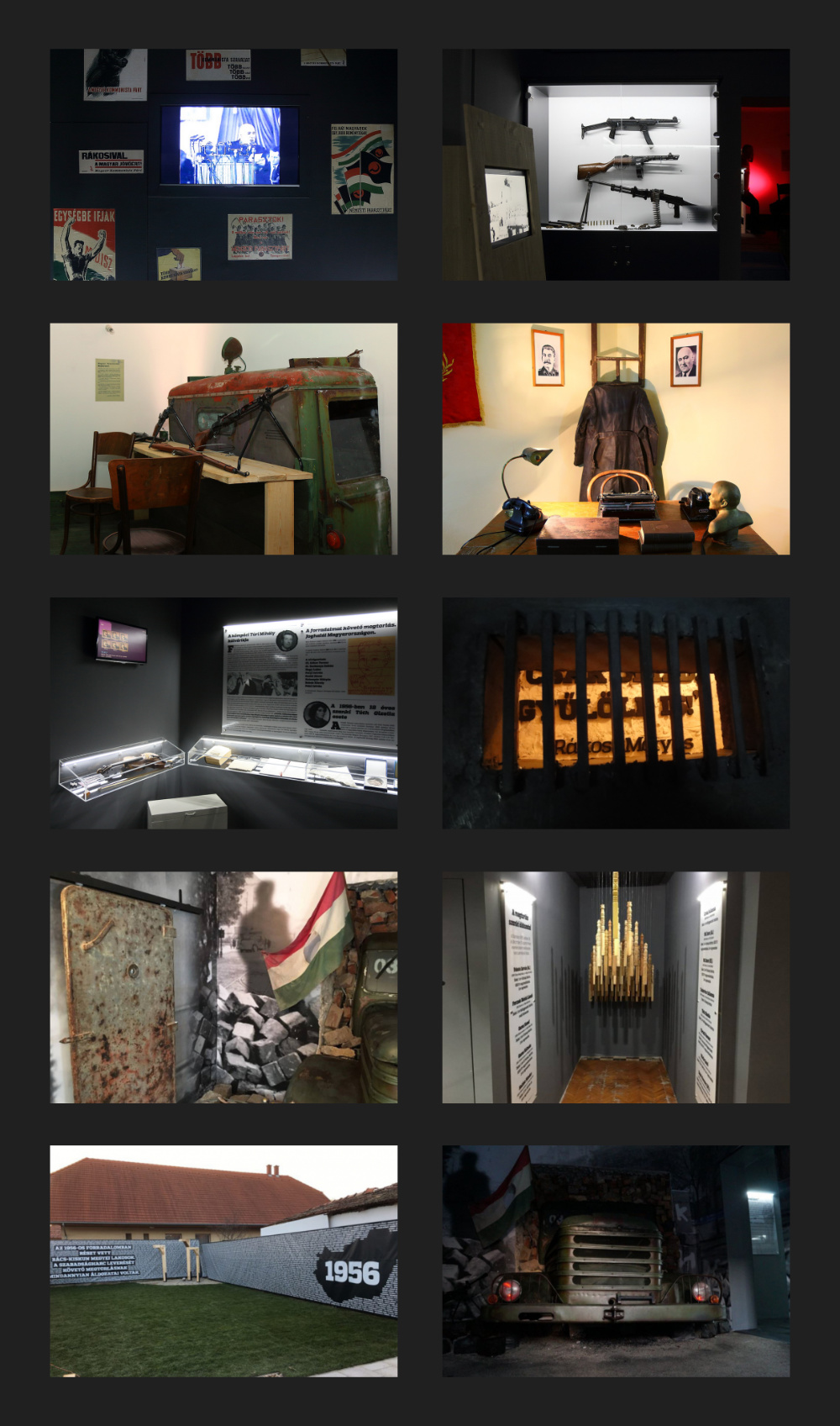